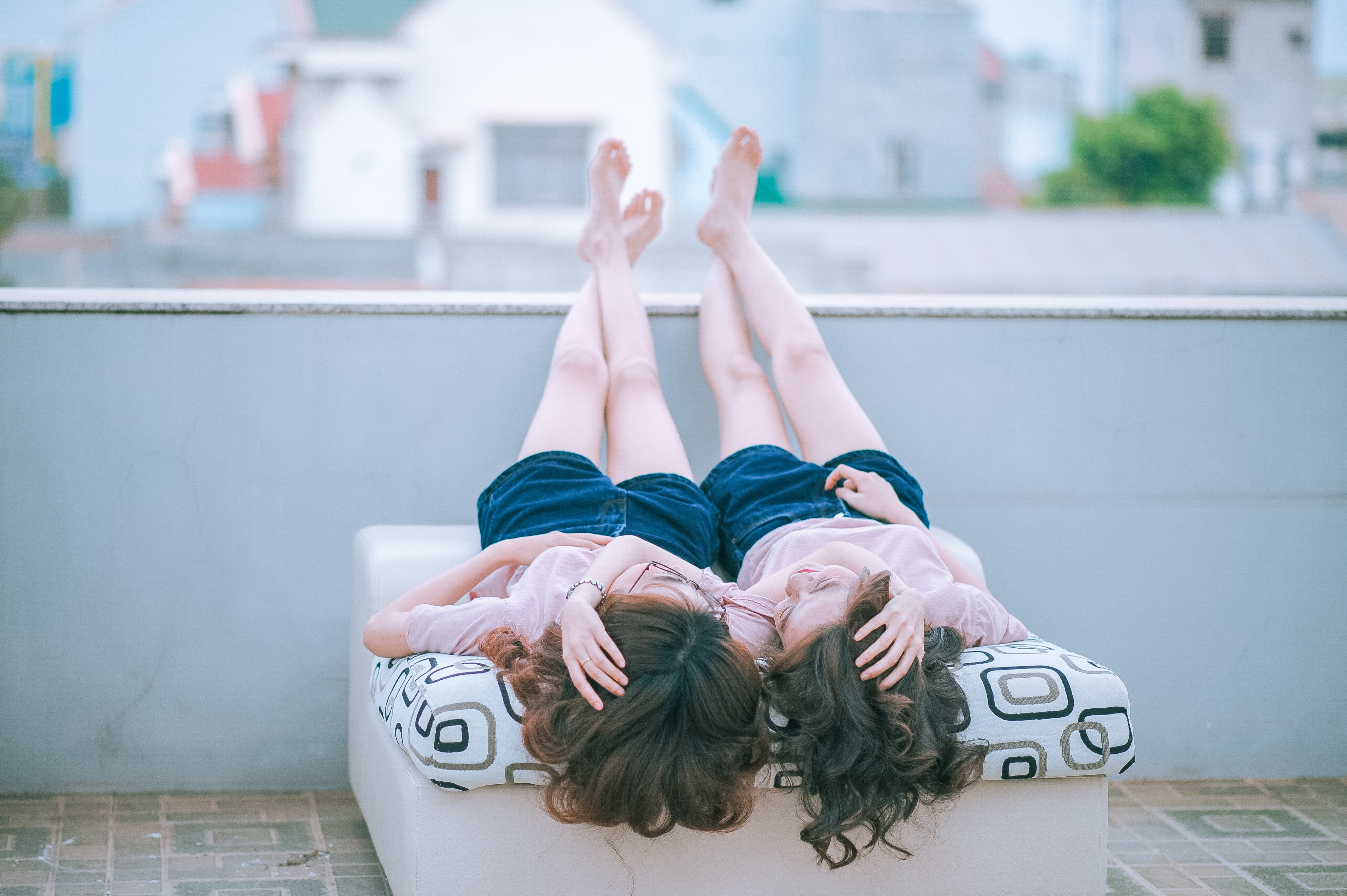 Better performance and injury prevention in any sport

In the recent 2019 NBA Finals, where the Toronto Raptors won their first and only NBA Championship, there were other major headlines surrounding the 6-game series and then the victories themselves. I think no one can argue that if these cases had not occurred, the outcome could have been significantly different. There were 2 career-changing injuries and series ending that occurred in Games 5 and 6 that changed the dynamics of the game. An injury happened to a player that most will agree at the time was the best player on the planet, Kevin Durant. The other injury was to one of the best 3-point shooters of all time, Klay Thompson.

Injuries sustained by top performing athletes in sport have been a common occurrence in recent years. Because of this, we are seeing the highest paid and most talented basketball players from various countries opt out of the world cup that is looming at the end of August. The purpose of the players who do this is to secure their long-term future in the NBA and not risk injury while seeking to play for their country. These frequent crash injuries may seem strange to most people, as advanced training techniques and technology have become so popular.

Some simple reasons why this is happening come to mind. The first is Food. Nutrients found in food are at an all-time low. A small example is cashew nuts. The magnesium content in cashews has dropped 70% since the 1970s. This is all due to commercial farming. The spraying of pesticides and herbicides on crops and soils is affecting nutrients. The fruits and vegetables that grow in this soil are experiencing a huge drop in nutrient value. These chemicals also affect our meats, as the animals we consume feed on damaged soil vegetation or survive on highly processed grains. It is also a topic of discussion about the amount of steroids that are used to improve the size of animals for sale, in addition to the use of antibiotics when the animals are sick, which is causing more distress to the health of the animals than in previous decades. There has been evidence that even our organic farms are not as nutrient dense as they used to be. The reason is that chemicals from neighboring commercial farms are transmitted through the air to organic farms.

Interestingly, it’s how this is not only affecting our current athletes, but also how it will affect our future players. Studies have shown that eating highly processed foods affects the second and third generations. The study that is published as Pottengers cats showed cases of deformities, diseases and even blindness in cats as a result of eating processed meats, affecting the livelihood of the descendants up to the third generation of cats. You just need to wonder about the increasing rate of disease in the people around you to understand what is happening in our world.

The second reason for frequent and serious injuries is the training schedule and exercises that are prescribed to athletes these days. Training has “supposedly” made leaps in improving performance. The use of balance training, electrical machines, and tricks has been implemented for what is supposed to stimulate an athlete’s coordination and strength to be successful in a given sport when dependent on that skill. However, I have yet to see a study where single-leg balance training, for example, can improve speed, agility, and strength. I’ll bet all my money that the athlete gets really good at single-leg balance training, but not a move in sport. On the other hand, you will find numerous studies indicating that improving strength in a squat as another example can improve vertical jump, sprint speed, and deceleration. Unfortunately, it may take another 10 years before research shows that all these made-up and so-called creative ways of training an athlete are in no way superior to good old-fashioned strength training. The training made famous by some of the strongest men in the world since the 1900s is slowly making its way into combat sports and has already been shown to strengthen athletes in mixed martial arts and American football. .

Athletes are athletes because they are already excellent at what they do. Most likely, they are already very skilled, strong, and fast. All they need is a little guide on how to prevent injury by improving the nutrients you consume and developing your ability to train with weights correctly. This information will not only greatly improve your strength, but also your joint integrity, mobility, and reactive forces on the ground. Improvements in these categories will improve athletes’ strength, agility, and speed along with injury prevention and recovery time. That is an invaluable amount to pay for an athlete’s longevity in their sport.

There are a few simple steps to follow that will help you become the best version of yourself. Whether you are an athlete or simply want to help protect our future generations from illness and injury, these changes can only have positive effects on you, you are children, and you educate those around you. The first is to eat as much organic whole foods as you can by following the 80/20 rule. 80% organic and 20% conventional. If you want a sure way to find which foods are the safest to eat, all you need to do is Google the Cleanest 15 for your country. The top 15 foods are sprayed the least with herbicides and pesticides. If you also want to know the foods to stay away from, Google your country’s dirty dozen. These are 12 of the most chemically charged products in your area.

The second tip is to find a great coach to teach you the correct mechanics of high performance lifting that will make you stronger for your specific sport. Someone who also has the expertise in some form of muscle release technique will also greatly improve mobility and prevent injury. Find ART professionals in your area.

The result of the drastic injuries that occurred this year in the NBA Finals will change the direction of the NBA in the coming years and has already begun to occur. Planning for even more load management for your star players and possibly more days off between games seems like a move in the right direction for those involved. I wonder when they will take a closer look at the off-field circumstances that affect athletes.

Kevin Durant will miss 12 months of action and his goal will be to return to the same player he was before the injury, however, the statistics are against him. Most players who return from an Achilles tear never seem to get back to their best basketball level. Kobe Bryant, the most recent and probably best known basketball player was the victim of this nasty injury and, like Kevin Durant, this happened while making a move on the court. Kobe would soon retire a few years later when a high-level performance could no longer be achieved. Klay Thompson will be out of action for 6 months with an ACL tear and the history of that type of injury is that he is more than likely to injure himself again. ACL tears are the most common sports injury we see today.

We can only hope that coaches will tone down the effect they have on an athlete’s body and aim to make it more durable. For your own information, try Kevin Durant’s shooting warm-up routine on Google. It consists of twists, pivots, one-legged jumps, and mid-air twists. In my opinion, all those movements should be saved for sport and not consume miles for the body in a training or warm-up routine. My synopsis is that in about 10 years from now the measurement of, to some extent, the mileage a body can take before taking a serious risk of injury will be investigated. Hopefully we’ll see if strengthening athletes and analyzing their nutrition more becomes a point of focus and that they save all other things for movements on the field, court, or practice area.

On a note, I don’t know the extent of these athletes’ nutrition, but as science has shown with the Pottenger cat study, it probably started with their ancestors 2-3 generations ago. Interestingly, that would bring us back to the time of the boom in commercial farming in the US.

I hope this information has pointed many people in the right direction towards their health and performance. We are only as good as the fuel and the knowledge we get.