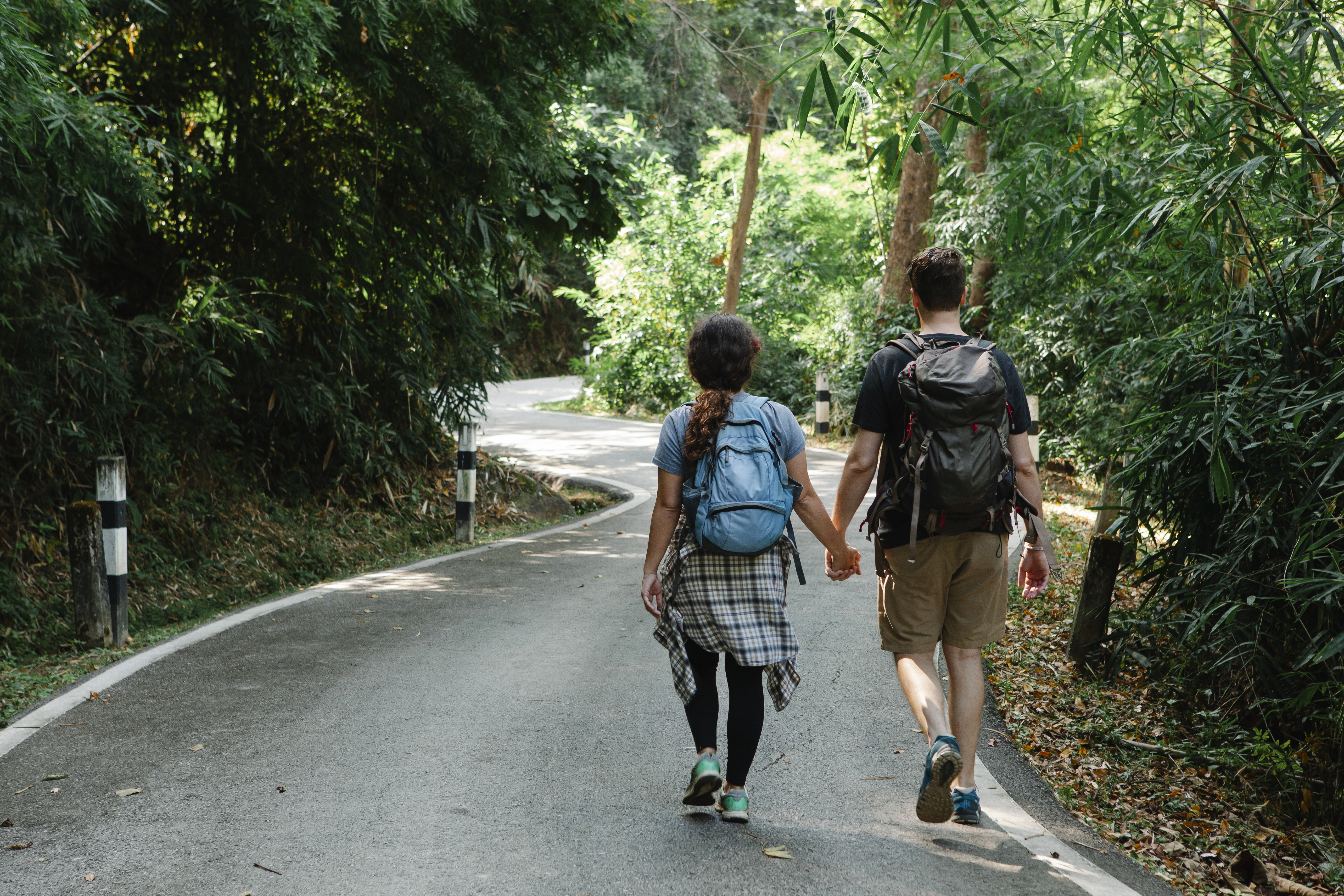 It was assumed that the birth control pill would make women more excited about sex. Certainly there are women today who are willing to have sex for no particular reason other than ego. But women’s motives are different from men’s. Women are not focused on their own pleasure, but rather on what they could gain from providing male pleasure. The invention of reliable contraceptive methods cannot change the responses of women who have evolved over millions of years. The sex drive operates regardless of risk.

Reliable contraception cannot make women want more sex than it can make men want less. If we link orgasm with the desire to procreate, then we could assume that men might want less sex with the advent of the contraceptive pill. Men want to have sex for the pleasure they enjoy. This pleasure does not decrease or increase simply because it does not lead to reproduction. Similarly, if women got the same pleasure from sex as men, then we wouldn’t have as much reproductive success.

If women had a sex drive like men, then they would be just as willing to have unprotected sex as men. If women had sex with men indiscriminately, they would be pregnant all the time but by unknown men. They would not get the support of a single man and it would be impossible to start a family. Women would be left to raise their children alone. This might be possible in a society that forces men to pay child support, but not in the eons of evolution that have made the sexes what they are.

Without the protection of a reliable contraceptive method, few women would volunteer for unprotected sex. A woman, like all female mammals, is at a disadvantage (compared to a man) due to her vulnerability during pregnancy. A woman is committed to raising children for longer than other female mammals because it takes longer for our offspring to reach maturity.

It is a disadvantage for a woman to be pregnant. You cannot fight or defend yourself as well as when you are not pregnant. Similarly, if you are carrying a baby or small child, you are disabled. When faced with danger, it is a disadvantage to have someone else to protect. A man is also disabled (an enemy can take hostages) if he has a family. Many men avoid family and relationships because of the emotional and financial burden.

Women embrace the social taboos of unwanted pregnancy, abortion of the fetus, and the responsibility of raising a child. Women pay to have sex with their lives. Men often go unpunished, but with modern laws financial compensation is paid. This leads to women exploiting men by using pregnancy as a means of obtaining money.

Before the 1960s, there was no reliable contraceptive. A woman was at risk of getting pregnant every time she had sex. If she was not married, there was no man who would accept responsibility for the expenses of a family. A woman is considered irresponsible for bringing children into the world without a father and without the ability to pay for their upbringing. This is because society accepts that a woman has much more conscious control over her decision to have sex. She is not sexually driven like a man. In the 19th century, married women spent their entire lives pregnant or breastfeeding. Women commonly die during childbirth. Women cannot consciously change responses that have evolved over millions of years.

Men often mistakenly assume that women use the same criteria as men for relationships. They assume that women seek sexual satisfaction. But women look for men who are good providers or who are sensitive to the more emotional needs of women. Even with reliable contraception, the risk of pregnancy often persists, which is a good reason for some women to be reluctant to have sex.

Instinctively, a woman knows that she has to offer a man regular sex to keep him interested in a relationship with her. Some women can consciously recognize this. Others simply respond to male demand. A woman is used to accepting that if a man has sex, his behavior and attitude towards her improves. So they offer sex to keep the peace.

Women don’t need sex. At the most basic level, even the idea of ​​sex is unpleasant for women. Most women need to feel a strong emotional bond to be willing to have sex with a man. This emotional attachment arises from her desire to be loved and admired. The mechanism that makes women feel needed and wanted comes from men’s sexual drive.

Men are much more dangerous than women because some men are willing to kill to get what they want. Crime statistics indicate that men commit far more crimes of all kinds than women. Women commit about 10% of all murders. But their motives are different. Aggression by women is often motivated by self-preservation. Men dominate murders out of jealousy. Many women do not have the possibility of being financially independent. Even women who do, become dependent on a man because they want to have children.