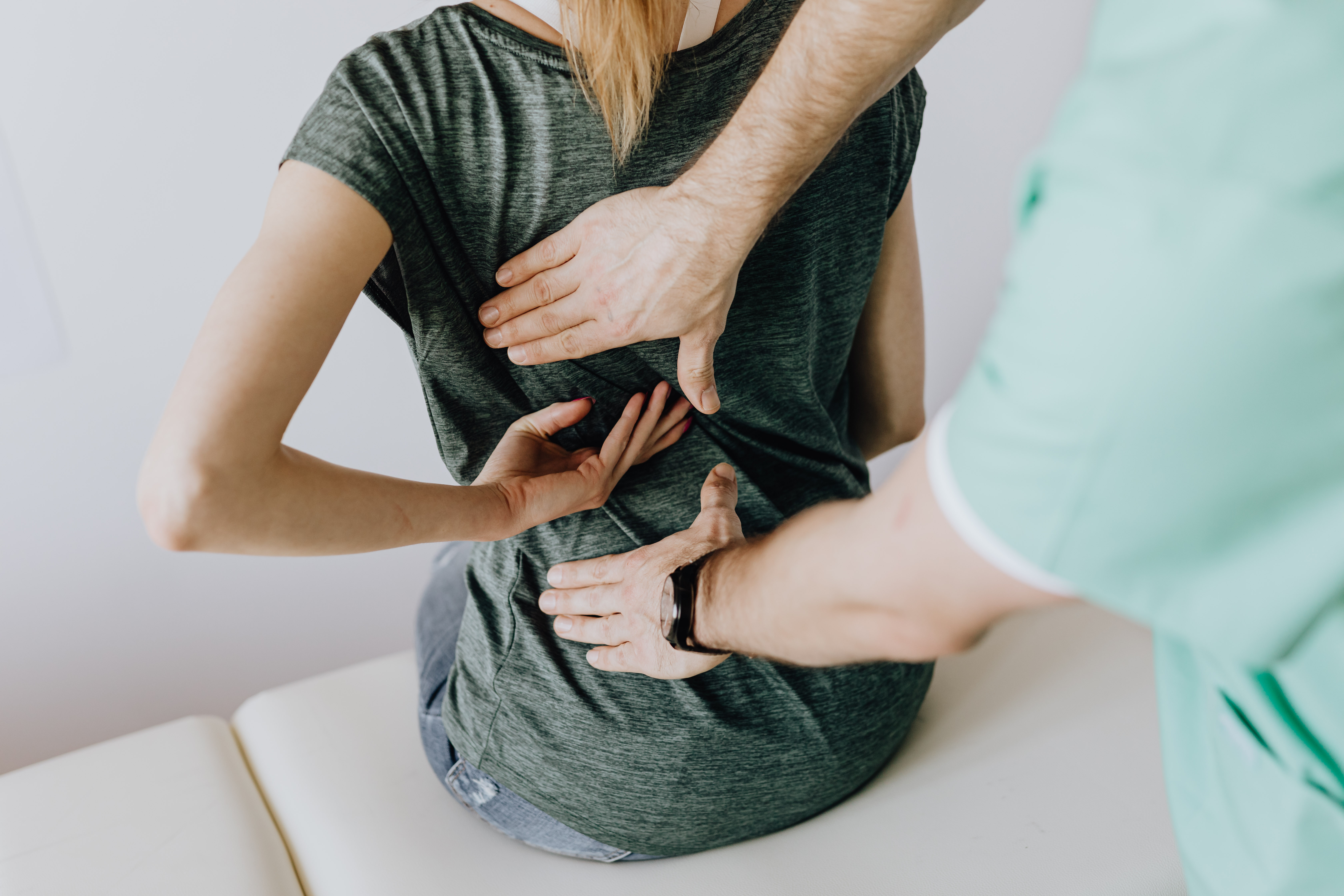 I started using Twitter seriously in January 2012. Since then, I have learned some tips that have been very useful. Hopefully, you’ll find some of these useful as well.

There is nothing more flattering than someone retweeting what you have tweeted. In fact, the more retweets you get for a particular tweet, the better you feel. This is the case for others as well. I recommend that you choose a good category and look at the tweets of others there. Then re-tweet (RT) the tweets that are particularly interesting to you. For example, I like to look at what people are saying under the “leadership” category. Therefore, I do a regular search for #leadership on Twitter. This allows me to see all the tweets that include #leadership. Then I RT the ones I like. The tweet appears in my “stream” and lets the person know that I retweeted their tweet. It’s an easy way to start. Searching #leadership allows me to RT people I may not currently be following or who may not be following me back. By retweeting people I don’t follow, I occasionally get new followers or start following new people because I like their tweets. I usually choose one day a week to do my RTs. I only do about 2 or 3 max a day, separated by a few hours.

HASHTAGS (#) ARE YOUR FRIEND

The hashtag (#) is an amazing feature on Twitter. Every time you tweet, try to include a category that you would like your tweet to appear in. Continuing with my example above, I regularly tweet about leadership and management. So my tweets include #leadership or #management or both. This allows my tweets to appear whenever people search for these hashtags. Remember, this allows people to see your tweets even if they aren’t following you. I get 20-30 new followers a week because people read my tweets in these categories. During the 2012 presidential election, I tweeted a couple of nonpartisan tweets about the presidential leadership, including a hashtag similar to #2012presidential. I tried to be as neutral as possible so as not to offend anyone on either side, as my intention was to share my thoughts on leadership in general. My tweet was viewed by millions upon thousands, if not millions of people, because that category was highly viewed at the time. Therefore, hashtags, if used correctly, can be a powerful friend and get your tweets seen by many.

This is very easy. While reading articles online, there is a Twitter “tweet” button that allows you to tweet the article, including a link. This is by far the easiest and possibly most effective way to tweet about things that are meaningful to you and others. Pressing the Twitter tweet button while reading online articles automatically formats the tweet to be 140 characters or less. Then I add my hashtag or hashtags (eg #leadership, #management, #quotes, etc.) and I’m done.

I like to tweet quotes 2-3 times a week. You can find good quotes on #quotes (or using Google). I like to tweet original quotes from time to time. This gives me a good idea of ​​how a particular topic will resonate with people before I write an article or blog about it.

Try not to make more than one tweet every 3-4 hours. Once I was following a person who tweeted 8-10 tweets in a row several times a day. I eventually had to unfollow the person because the tweets were more like spam.

BECOME AN EXPERT IN A CATEGORY OR TWO

I recommend tweeting about something you’re passionate about and then including a hashtag for that category. Over time, people will see that you regularly appear in that category and before you know it, you are considered an expert.

Lastly, have fun. Twitter is an amazing social networking tool and I have a lot of fun with it. I don’t take myself too seriously and that makes it fun. Don’t worry if some followers unfollow you, because people do it for various reasons. Others will follow you, especially if you stay true and passionate about a subject.