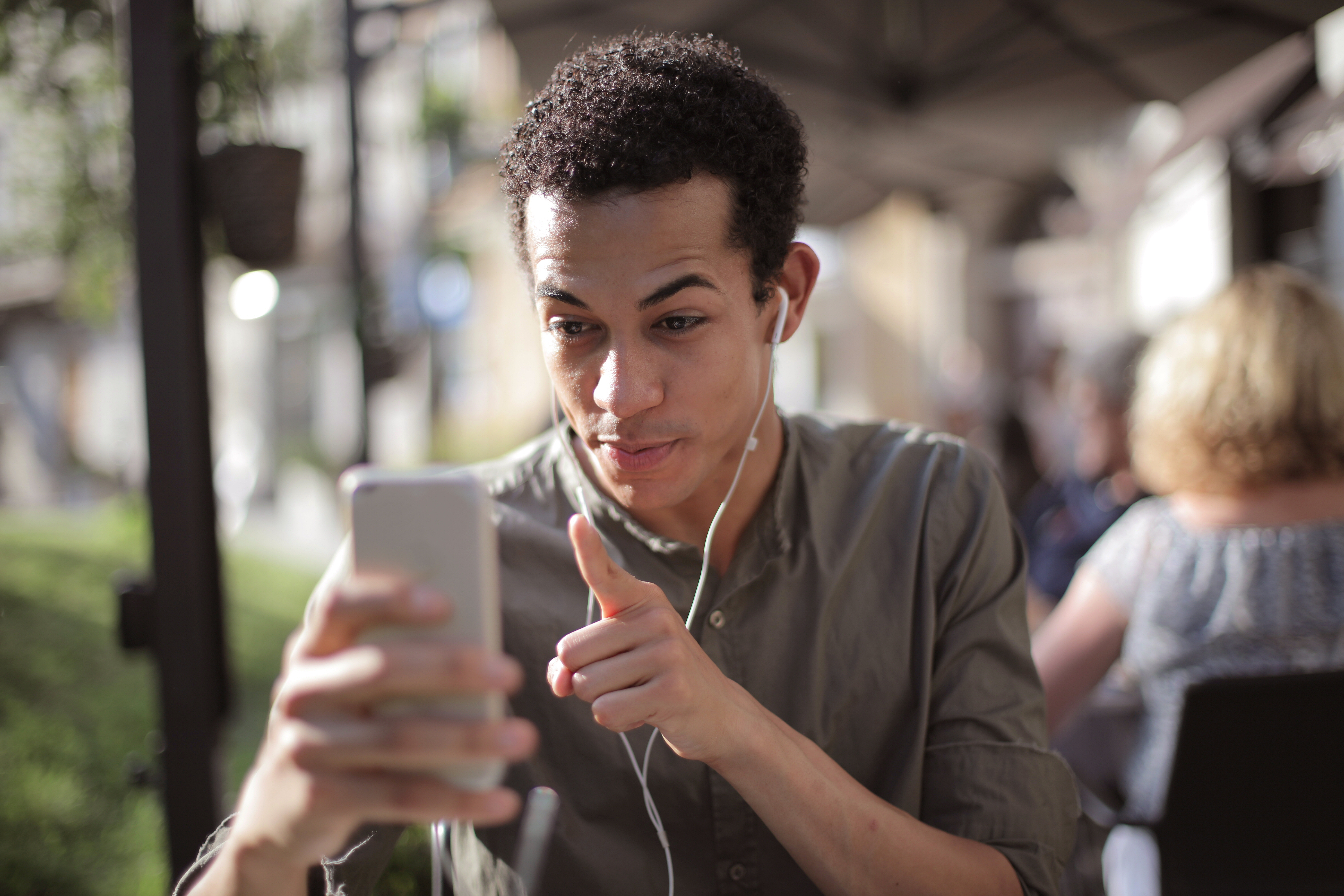 A shelf corporation is a paper or shell corporation that is administratively formed and then “put on a shelf” for several years to age. The term “shelf” or “aged” only refers to the fact that the business has already been shelved and is sitting “on a shelf” waiting to be purchased.

A shelf corporation does not engage in any real business. Most of the shelf corporations have been totally dormant. They have never had income, assets or bank accounts, operations or activity of any kind. During the aging period, some efforts can be made to establish a credit history, file basic tax returns, open a business bank account, and other simple actions to demonstrate some activity. These types of shelf corporations are more valuable and sell for more money.

Corporations are legal and have legitimate purposes. They have been used by someone who would not otherwise qualify for a bank loan, line of credit, or government contract because they or their current business do not have the required credit scores or an established business history of two to five years. A long-established business might qualify for more credit and financing. A company that has been open for 10 years will seem more credible than one that just opened this year. This could help secure more credit and financing, as most businesses go bankrupt in four years, with only a small percentage making it to 10 years or more.

Shelf corporations provide a few benefits, including establishing an instant track record for a company, improving the image of the company, and even making it quicker to undertake business endeavors because the company is already formed and ready for immediate delivery and faster to obtain business licenses. And dormant corporations give you a faster ability to bid on contracts, saving time by giving up the time and expense of forming a new corporation and the longevity of corporate filing.

Regulators, lenders, or business reporting agencies do not look unfavorably on corporations. Many say they are unethical, borderline illegal, and some call them a fraud.

From Dun & Bradstreet… “It is not clear whether it is legal to use dormant corporations to access credit. However, it is clear that this is a deceptive and unethical move that serious entrepreneurs should avoid.” If the credit bureaus learn that the business is under new management, they will put it on their reports, effectively “reaging” the business.

However, they can be and have been used as vehicles for common financial crime schemes such as money laundering, fraudulent lending, and fraudulent purchases. By virtue of the ease of formation and the absence of ownership disclosure requirements, shell companies are an attractive vehicle for those seeking to engage in illicit activity.” FDIC Special Alert, April 24, 2009.