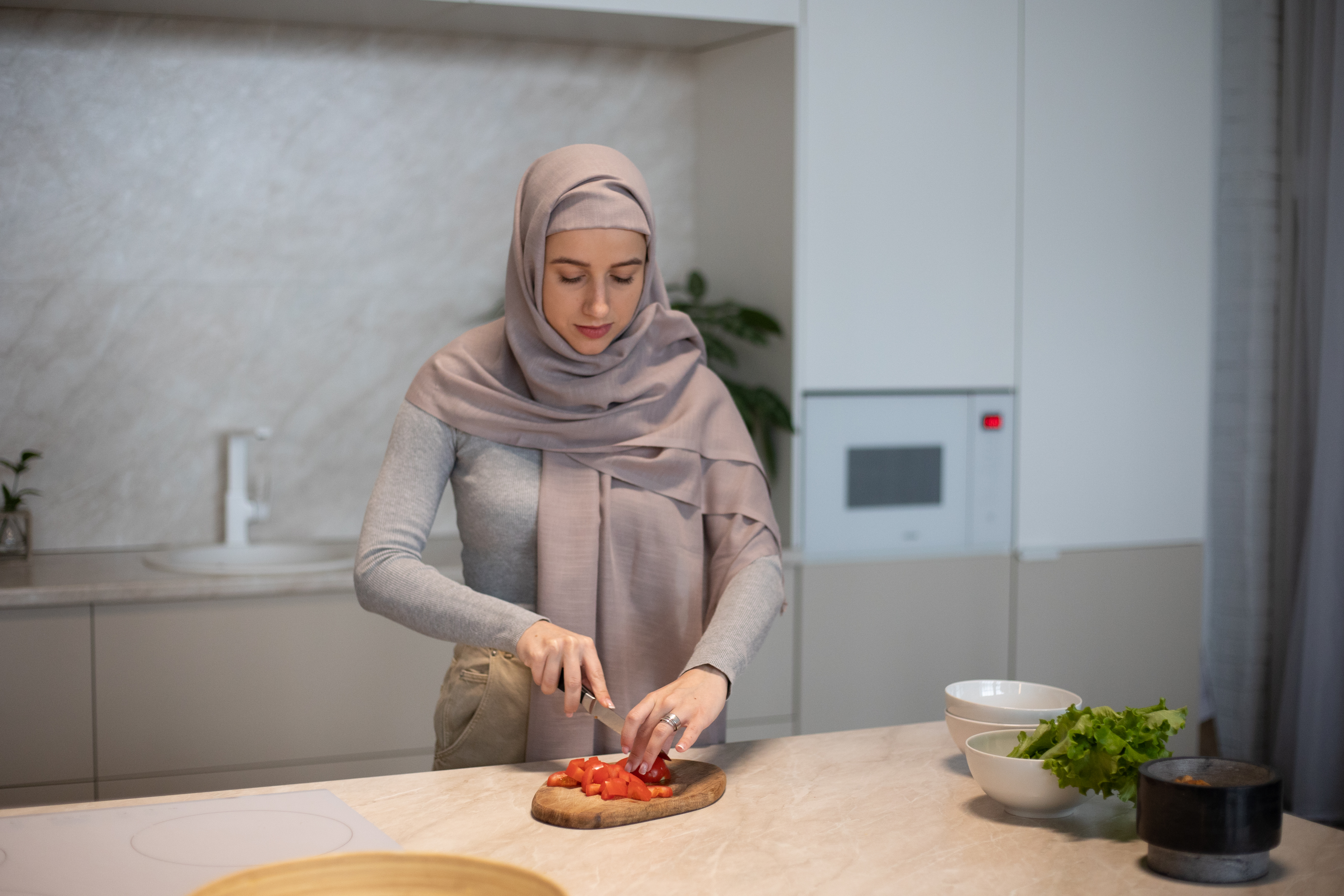 Swiss Knives Express offers a free knife if you submit a Swiss Army Knife story that is published or used on their website. These are some of the interesting stories and uses that people have for Swiss Army knives.

I grew up in a family that didn’t use knives. The only knives in the house were kitchen knives and they were incredibly dull. Both of my parents grew up the same way. Neither of them had a phobia of knives, but they were suspicious of knives. So when I was 13, I went to the local Target. Then I bought a Victorinox Spartan knife and loved it. My dad, on the other hand, didn’t. After a long discussion, my mother convinced my father to let me keep it. The following year, every member of my family had a Swiss army knife or a multitool of some kind. I now have five Victorinox knives that are in rotation to carry every day. My dad thanked me for buying him one the following week after he used it to disassemble a chair in his office. I love SAK and always will.

When I was about 10 years old, my father gave me a Swiss Army knife, well it was an imitation, but I didn’t know it! It is red and has many functions. I’ve always had it with me, but never really used it, unless we were going camping. Then there was the phase I went through when I thought I could carve a kachina doll! My dad made me practice skinning the outside of a branch to get to the wood inside, in case I ever needed to know! He and my grandfather always carried a pocket knife, so it seemed normal to me. In fact, I am expanding my collection: I have a Victorinox and a Wenger so far.

As a mother of two children, for the past few months I have had my original SAK in my pocket – lanyard tied and hooked to my belt. I’ve used it a lot! Dad has cancer and now he takes oxygen, so when we go out on a date and he needs a new tank, I use it to cut the tape that covers the holes in the neck of the tank. That happens several times a week. I have also found it very useful around the house: opening packages, letters, CDs, anything taped … the list goes on. My oldest son often tells me “Mom! Just get out your knife and CUT IT!” I think the last time it happened was last weekend when I was shopping for new shoes for the kids. He wanted to wear his new ones out of the store. So, I took my Swiss Army knife out of my pocket, wondered if security would show up, and I cut the plastic that held the shoes together, and we went out with the old shoes in the boxes. No one said a word.

Story 3 – Chris from somewhere in the US

I was born in 1983. Once I was old enough to figure things out, I started watching MacGyver and fell in love not only with the show, but also with the knives it used. The Swiss Army Knife has become something I wanted for years and I finally got one when I turned 12. I chose it myself, a Red SwissChamp. I treasured that knife and used it constantly.