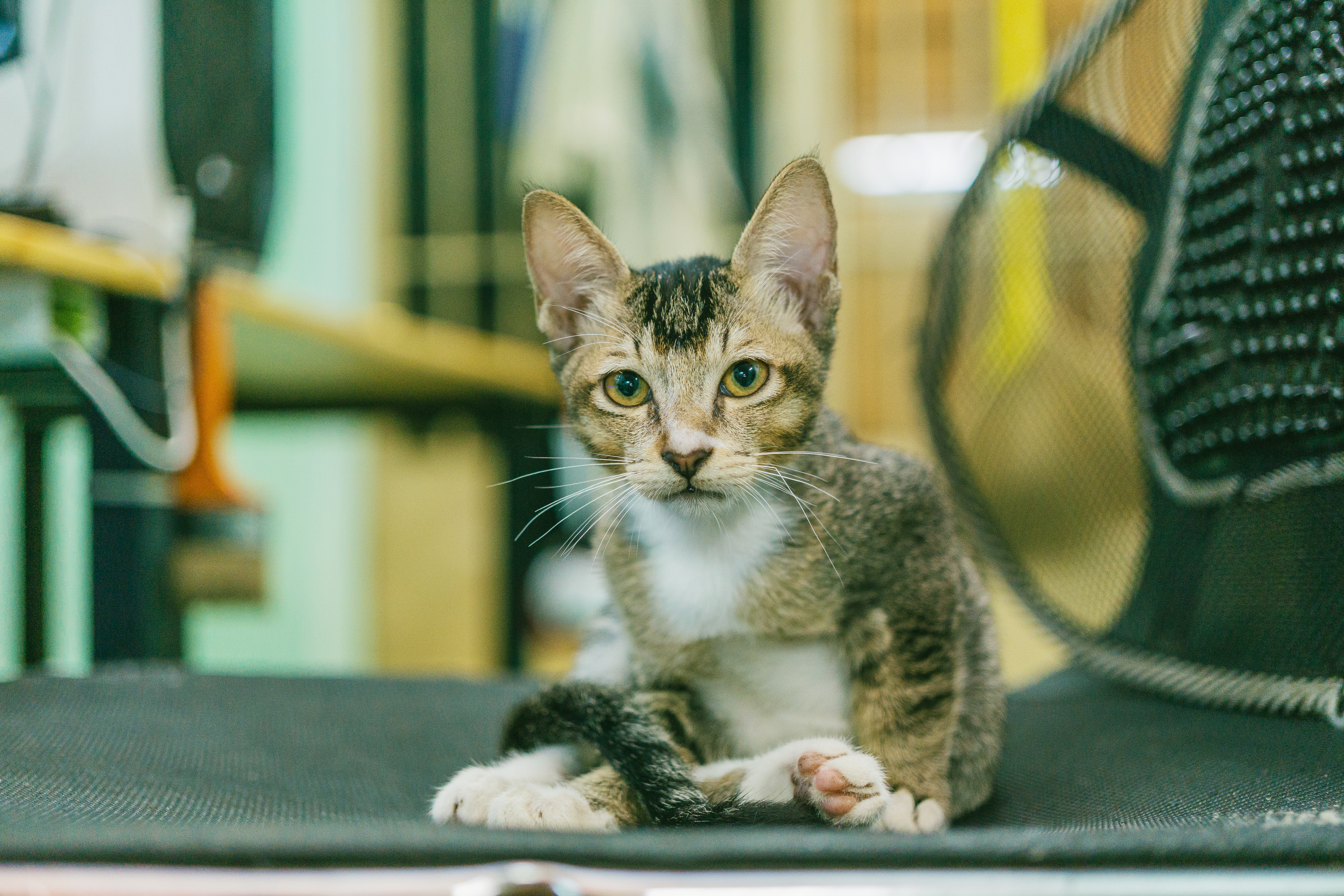 During the 1920s, when his hand-colored photographs were at the height of their popularity, a competing company began to machine a limited number of Nutting’s photographs and sell them commercially at less than the price of Nutting’s hand-colored photographs. Nutting. It was Gertie Brown, a colorist from Nutting, who first found these reproductions. One day, while she was shopping at Grant’s department store in Framingham MA, she found reproductions of certain Nutting images for sale, just three miles from the Nutting Studio. Upon first seeing these reproductions, she quoted Nutting as saying “Why, those pirates!“Hence the name, pirate prints. Wallace Nutting filed a lawsuit against the company, forcing it to stop production, but not until a limited number were put into circulation.

Some pirate print titles include:

• On the checkered road

• A bed for grandfathers and grandmothers

These can be easily identified because while the image title remains in the bottom left position below the image, the name “wallace nut” Usually located in the lower right corner has been removed. pirate prints it can also be detected using a good quality magnifying glass. Informed collectors generally have a very limited interest in pirate prints.