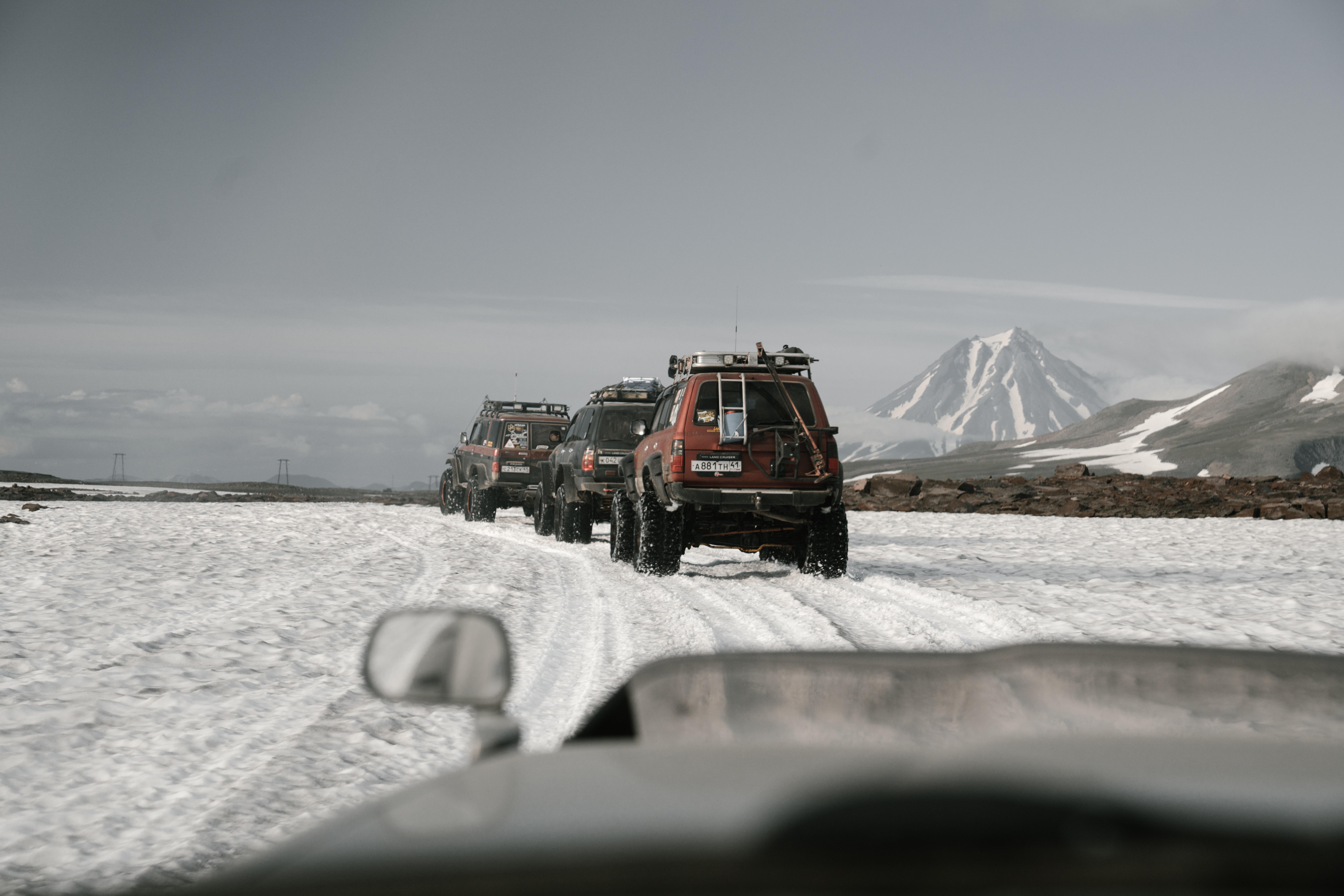 What is the story behind Ferrari and Norwood?

The Man, The Myth, The Legend, Bob Norwood, has been building, racing, restoring and repairing Ferraris and other vintage / racing vehicles for over fifty years. He is known for incorporating innovative developments in high-performance automotive design.

His passion for automobiles started at a young age. At age 13, he drove a 1946 Ford Coupe in his first competitive endurance race. He continued drag racing while in high school, driving a six-cylinder GMC G-Gas Coupe and later an A-Sports Corvette. In 1971, he raced a Superstock Hemi-Cuda and became number two in the world A / FC points rankings.

Norwood entered Cam AM racing in 1982 with the purchase of the 1979 Citi-Corp Championship car from Carl Hass. It raced SCCA A-Sports with driver Phil Compton and continued in 1983 with the addition of a second Lola 333 driven by Mike Rowe. The Norwood team partnered with Don Walker in late 1983, purchased Team VDS and won Cam AM in 1984. At one point it was the proud owner of 137 Guinness Book of Automotive World Records listings.

In the mid-1980s, Bob’s modified Ferrari 308 QV, the first with programmable fuel injection, set two speed records on the Bonneville Salt Flats, one of which stood for 26 years.

His new Ferrari 288 GTO still holds the record for being the fastest Ferrari in the world and his Ferrari Testarossa biturbo with intercooler won a Road & Track Magazine Shootout.

In the late 1980s, Norwood fitted a Ferrari 12-cylinder Boxer engine with a locomotive supercharger. It featured a lightweight flywheel and knife-edge crank and could accelerate from 1200 engine RPM at idle to the 9,000 RPM redline in just over a tenth of a second. It was certified on a Superflow 901 engine dynamometer to generate 1,400 horsepower on 120 octane gasoline at 60 psi of boost.

The 3.2-inch bore short stroke engine was upgraded with a billet Crower crankshaft, extra long Crower rods, and custom forged pistons. It was managed by a Haltech F3 EFI controller and Firepower Direct-Fire 12 coil ignition system. Fast forward to this day and is building (including engine block and heads) custom 5.0-liter 4-cylinder engines from zero that produce more than 3,000 horsepower.

Drawing on his racing experience and passion for Ferrari, Norwood’s first Ferrari restoration projects were a 330 2 + 2 road car and a Boano club racer. He then built his first Ferrari replica, a 59 / TR (Testarossa), and then built four more. Since then, he has built numerous Ferrari replicas, including the 330 / P4. After years of building P4 replicas, GTO rebirths, and 250 Testrossa 59s, he decided to build remodeled Ferrari 250 GT SWB Spyders (scroll down to learn more about these and their 330 P / 4s).

In addition to its own projects, it builds racing and street engines for various racing teams and is one of the leading service and restoration providers for Ferrari owners / collectors worldwide.