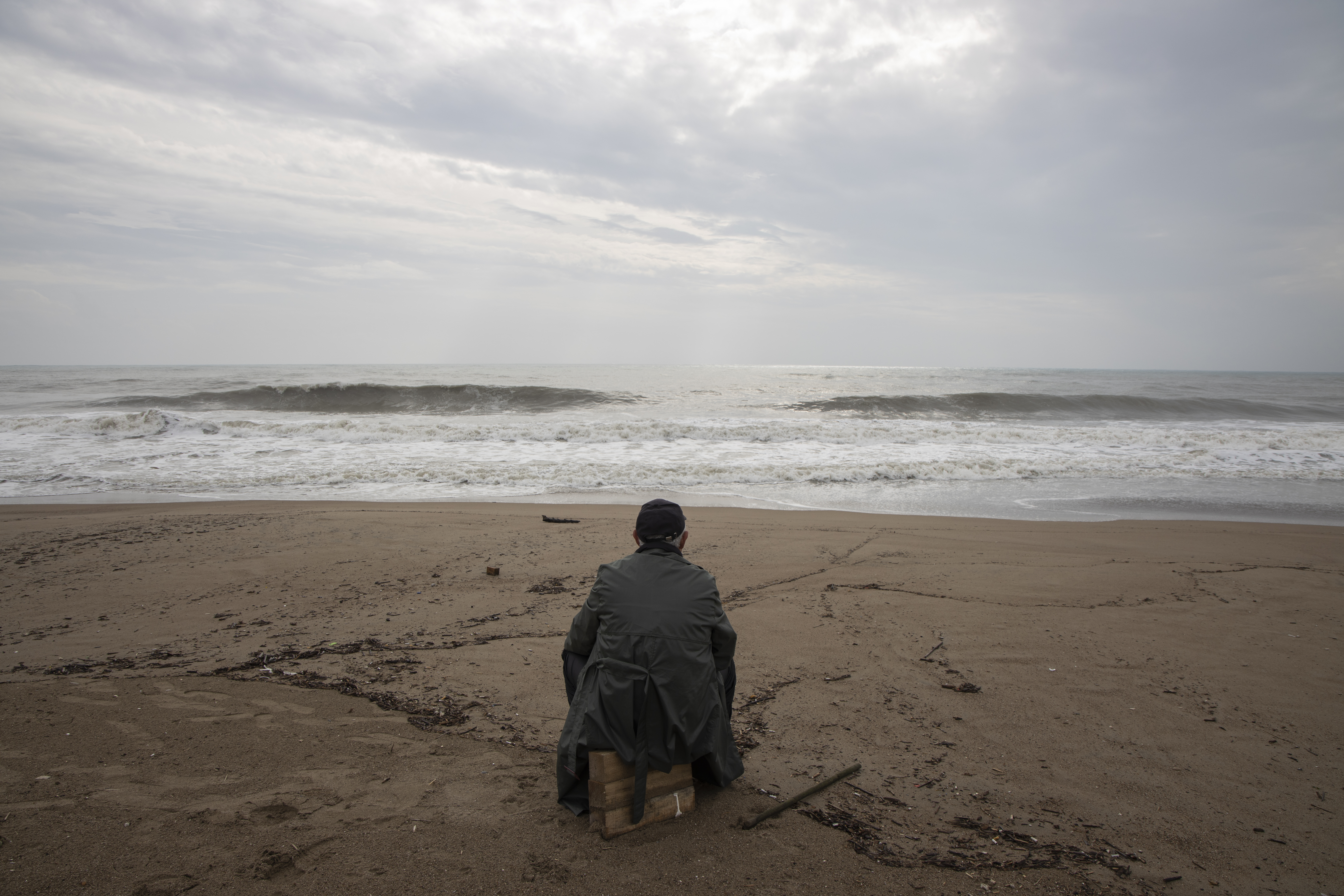 Woooooo! The legacy and legend of Ric Flair

“Wooooooo! To be the man, you have to beat the man!” quotes Ric Flair, possibly one of the best known professional wrestlers in history. “The Nature Boy”, widely recognized as the 16-time World Champion (8-time NWA, 6-time WCW, and 2-time WWE), is a hated and popular wrestler throughout his 36-year career. In fact, his legends and legacy have made a huge impact on professional wrestling today.

Ric Flair was born on February 25, 1949, in Memphis, Tennessee. As a young man, he moved across the country from Edina, Minnesota to Beaver Dam, Wisconsin. Before becoming a full-time professional wrestler, he took jobs as a lifeguard at a local swimming pool and worked as a goalkeeper at a club. After winning the state private school wrestling championship, he was drafted by the University of Minnesota. However, he soon retired and met Olympic weightlifter Ken Patera, who later introduced him to Verne Gagne from Verne Gagne’s wrestling school.

While most wrestling fans remember Flair for his bleached golden blonde hair, handsome figure, and graceful wrestling style, he was the complete opposite in his early career in the 1970s. Back then, he was plus a power fighting fighter weighing almost 300 pounds with short brown hair. However, he was already able to attract attention with his stamina in the ring and his charismatic personality, which is a trademark of his career.

After little success with Verne Gagne, Flair left the AWA for Jim Crockett’s National Wrestling Alliance (NWA). It was here that he founded his home and built his legacy. However, things took an ugly turn when his career nearly ended in a serious plane crash in Wilmington, North Carolina. He, at the tender age of 26, broke his back in three places and was asked by doctors not to fight again. Flair, however, showed will and guts by undergoing rigorous physical therapy and was back in the ring in less than half a year. Although he returned to the ring, injuries forced “The Nature Boy” to change his fighting technique to the deft style that wrestling fans know of him today.

In 1978, Ric finally reached the upper elite class when he began to refer to himself as “The Nature Boy”, sparking a heated rivalry between himself and the original “Nature Boy” Buddy Rogers. In the years that followed, he became the main draw for the NWA, winning several NWA World Championships while fending off top stars like Dusty Rhodes, Ricky Steamboat, Roddy Piper, Jimmy Snuka, Harley Race, and more. It was around this time that Flair began to adopt the role of “The Nature Boy” that wrestling fans know today, sporting bleached blonde hair, expensive suits, stylish jewelry, and jaw-dropping custom dresses as he cut competitions with his skills. distinctive and created opponents. tapping on her four-legged figure.

In 1985, he helped create one of the most famous groups in wrestling known as the Four Horseman. The original members consisted of Tully Blanchard, Ole, and Arn Anderson. This group of villains used their rule-breaking tactics and numbers to destroy the NWA fighters while maintaining much of the championship titles. This group later resurfaced in WCW with different members.

After Crockett left NWA, he formed World Championship Wrestling and built his promotion around Flair as champion. It was here in WCW that Flair brought out the best of superstars like Sting, Barry Windam, Lex Luger, Terry Funk, and the Steiner Brothers. A dispute with WCW President Jim Herd in the spring of 1991 prompted Flair to leave WCW and join his main rivalry, Vince McMahon’s WWE.

Upon his arrival, “The Nature Boy” immediately made an impact by winning the 1992 Royal Rumble and then defeating Randy Savage for the WWE title a few months later. He soon returned as a face to WCW in early 1993 without actually starting a major rivalry with Hulk Hogan, then WWE’s biggest draw. Upon returning, he quickly regained first place by beating Vader for the WCW title at Starrcade 1993. In June 1994, he finally participated in the ultimate dream match with Hulk Hogan. For the rest of the years, he reformed the Four Horseman to fight the New World Order. During the remaining years until WWE’s eventual purchase of WCW in 2001, Flair’s career was overshadowed and underutilized in favor of younger and faster new stars.

After a brief hiatus from wrestling, he returned to WWE as a co-owner of the company in front of the camera, starting a feud with Vince McMahon. Flair later became a main stable in Triple H’s evolution, serving as a mentor to younger stars such as Bastisa and Randy Orton. After the group’s disbandment, Flair was on every WWE television show fighting everyone, including young and future stars. Flair eventually fought in his last match at WreslteMania XXIV, losing to Shawn Michaels in a thrilling match that was voted by Professional Wrestling Illustrated (PWI) as the match of the year in 2008.

Despite earning the respect of younger fighters, Flair isn’t always respected by other legends like Bret Hart, Mick Foley, and Bruno Sammartino. In his autobiography, he criticizes Hart for overexploiting the death of Owen Hart and the Montreal Screwjob, while also claiming that Hart was not a draw to make money in wrestling. He verbally attacked Mick Foley calling him a glorified stuntman rather than a true fighter. Against legend Bruno Sammarito, Flair commented that Sammartino was a star who couldn’t draw outside of New York.

Despite those personal disputes, “The Nature Boy” has clearly established his legacy in the wrestling industry. Today’s fans pay tribute to him by yelling “Woooooo!” every time a wrestler makes a wrestling blow with the edge of a knife to the opponent’s chest, which was one of his signature moves. It doesn’t matter if wrestling fans remember him as the “limo ride, jet flying, son of a kiss stealing gun” or his quirky wit and entertaining interview style with his bleached blonde hair and elaborate dresses, Ric Flair is indeed a wrestling legend like no other. other.