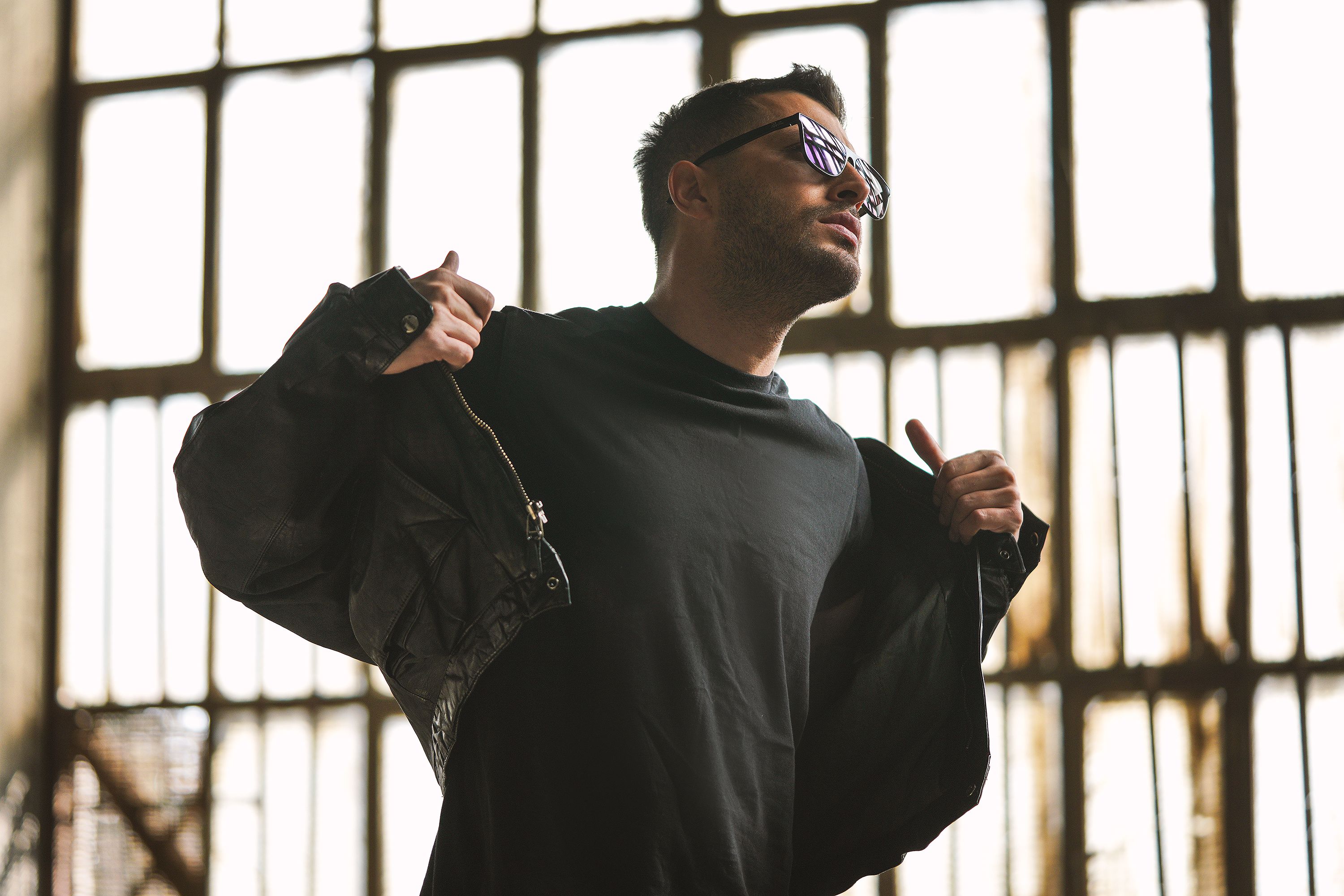 Are the glory days over for Cincinnati Bearcat football?

Let’s face it, we’re living through the glory years of UC football.

Yes, there are some diehards (all 12 of you) who might argue that UC has a storied past dating back to Sid Gillman and Greg Cook, but believe me, no diehard college football fan gives UC football a second thought. historically. However, UC football has had a pretty decent run in recent years and briefly captured the nation’s attention in 2009 with Brian Kelly’s magical ride that briefly put them in the picture for a national title (until Virginia Tech eliminated them in the Orange Bowl). . That success, along with a few 10-win seasons and a pair of Big East championships (2011 would have been Big East #3 if Zach Colloros wasn’t injured), has put UC football on the map to say the least. . Once again, no one is losing any sleep over Tuscaloosa or Norman, but UC football is at least in the conversation.

So with all this success and a university administration seemingly committed to keeping it successful, why does the future look so bleak for UC soccer?

Well, where do we start…

Like everything in life, it all comes down to the Benjamins. Follow the money and you will have your answers.

UC’s recent rise is tied to its affiliation with the Big East Conference. Argue, if you will, that the Big East weak sauce should never have had Automatic Qualifying status in the BCS (a very valid argument, by the way!), but because it did, it put UC in position to drop its footprint in ’08 and ’09 and has set it up for future success, IF the conference can survive and maintain its status as one of six BCS conferences with an automatic berth in the championship series and all the revenue and prestige that goes with it .

However, all indications in the past year point to Big East NOT maintaining this preferred status (save for one saving grace, which I’ll get to in a bit). The cesspool of college football realignment that has exposed all BCS members to be nothing more than money-greedy whores with no allegiance to traditional conference rivals and partners (Missouri to the SEC, Syracuse to the ACC), has left Big East, already competitively challenged, extremely vulnerable to Missing Out.

I won’t bore you with the secret details of how the BCS determines its conferences to grant auto-qualifying status (I got really seasick, sarcastic writers are easily confused), but needless to say, the Big East doesn’t look too good. . In their desperation to add some teeth and bolster their competitive credentials after losing Syracuse, West Virginia and Pitt, adding Boise State certainly helps, but according to ESPN BCS guru Brad Edwards, adding the Broncos still won’t be enough to meet the shady criteria established by the BCS. The addition of minor league upstarts UCF, Memphis, Houston, San Diego State, SMU and Navy doesn’t do anything either.

Complicating matters further is the BCS’s latest effort to create the long-awaited college football playoff (college football fans will be sorely disappointed at how little it resolves). While all the details haven’t been ironed out yet, a couple of issues have already been set in and, again, Big East isn’t in an enviable position. The tiebreaker will be tied to the main bowls, and while the Big 10, Pac 12, Big 12, SEC and ACC have all lined up with the main bowls for their champion, the Big East doesn’t have a landing spot for its title holder.

So goes the Big East, so goes UC football.

What was once UC’s greatest strength — a BCS conference with automatic qualifying status, a national stage and weak competition that always makes them contenders — is now its greatest burden. And there’s not much UC can do about it. With its small, old stadium, lack of historical relevance and relatively small fan base, UC isn’t going to get a get-out-of-jail card like WVU, Pitt and The Cuse and an invitation to another conference.

Lo and behold, all is not completely lost for UC and the Big East. Although it’s an infusion of minor leaguers and Boise State doesn’t exactly get the heart racing, it does have one variable highly coveted by the pimps who run college football: It creates a host of potential eyeballs in the form of television markets in its unconnected, Ridiculous geographic footprint.

While Houston, SDSU, and SMU could be considered homecoming fodder for many BCS schools, combined with Rutgers, UConn, South Florida, and Cincinnati, the Big East potentially has a host of potential TVs that headlines. of television rights excite and annoy. At the end of the day, isn’t that what all the conference realignment frenzy has been about?

Although most football fans in these great Big East markets have no idea where these teams play, something tells me BCS may still find a place for the potential TVs — and a piece of the revenue — Big East potentially commands.

At the very least, UC is better off waiting for it.