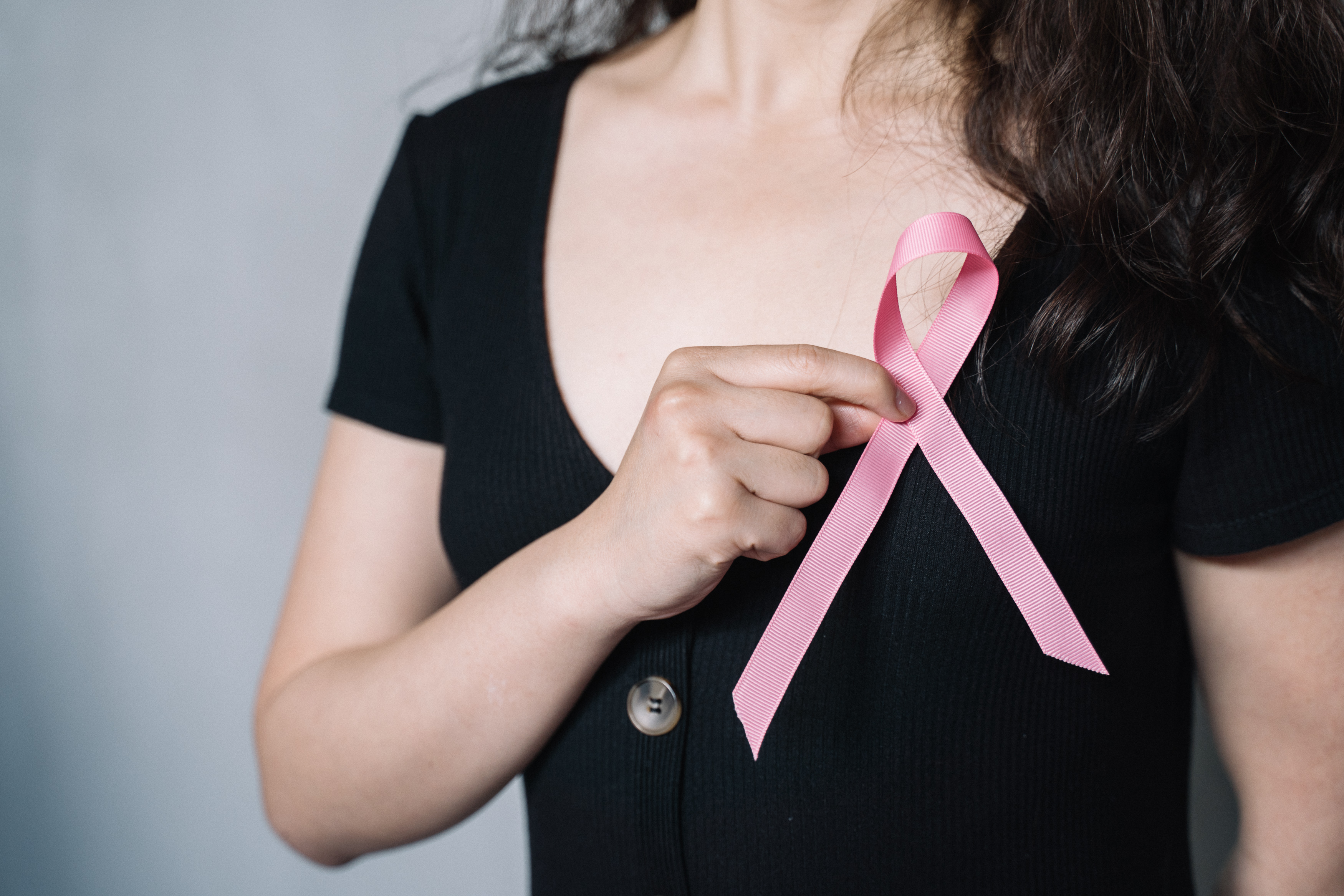 Weight loss and CLA side effects

Does Conjugated Linoleic Acid (CLA) Have Negative Side Effects? Does it work for weight loss? CLA has been sold for many years as a fat loss supplement based on the weight loss and changes in body composition (i.e., losing fat and gaining muscle) seen in studies with mice and rats. Does it work in humans? More recent research in humans has shown that it can be used to increase fat loss. In this article we will look at some of the benefits of CLA, as well as some of the possible side effects. In addition to weight loss studies, countless studies have been (and currently exist) looking at the effects of this fatty acid in reducing inflammation, fighting cancer, and treating other conditions.

Since 2007, there has been an increase in the use of CLA as a fat burner. This is due to the publication of a meta-analysis (basically a review of several scientific studies) published in the May 2007 issue of the American Journal of Clinical Nutrition, which concluded that 3.2 g / d of CLA can induce weight loss moderate in humans. CLA is an attractive weight loss supplement and many people use conjugated linoleic acid as part of a fat loss supplement stack (i.e. a group of compounds and herbs taken together to maximize effects) because Unlike many other weight loss supplements, it is not a stimulant and you do not suffer the unpleasant side effects of nervousness, increased heart rate, or worse, increased blood pressure. This is especially since there aren’t many effective non-stimulant fat burning options on the market.

Let’s now look at two more studies involving people taking supplemental CLA. The first study was published again in the American Journal of Clinical Nutrition. The researchers found that when people supplemented with 3.2 g / d of CLA (this is generally the recommended dose for weight loss) they burned more fat, and more specifically, they burned more fat when they slept!

Not only did the CLA subjects burn more fat when they slept, the fat they burned was NOT fat they had recently eaten; in reality, what they burned was stored body fat. This study is further improved when researchers reported that people who took CLA had decreased protein losses in their urine. In other words, the CLA group had improved protein retention when they slept. These are really interesting finds. If I owned a supplement company that sold large doses of CLA, my new title would be “CLA – Scientifically proven to burn more body fat and build muscle while you sleep.”

So CLA may work for weight loss, but are there any side effects? Again in 2007, another study was published looking at the effects of CLA on weight loss, this time in obese people. In this study, participants received CLA doses of 0, 3.2, or 6.4 grams / day. At the end of the study, the group that received 6.4 g / d of CLA experienced a significant increase in a compound called C-reactive protein, or CRP for short. C-reactive protein is a protein that is released from the liver. It is commonly used in the medical field as a general marker of the level of inflammation in your body; a higher CRP means more inflammation.

While there was an increase in CRP, it was not really clinically significant as CRP levels remained below what is considered normal (normal CRP levels are 3 mg / dL). It is also important to realize that the people in the study who had increased CRP as a result of taking a CLA supplement were taking twice the ‘recommended’ dose for weight loss and also that obese people typically have higher levels of PCR (this could have also come into play here). The group that only took 3.2 grams per day had no increase in their CRP levels.

Based on the findings from the studies I mentioned above and the review of the article’s studies in the American Journal of Clinical Nutrition, it appears that 3.2 g / d of CLA can be taken safely to enhance weight loss.

The next question you should ask is …

What do you do with these findings? Not much at the moment … CLA is a good supplement to a fat loss program, but “supplement” is the keyword. CLA is perfect for building up nutrients, as combining these effects with a supplement such as green tea extract (which has also been shown to increase weight loss), increased physical activity without exercise, and multiple meals at the same time. throughout the day will surely increase your fat loss. If you’re not getting your nutrition right, training with weights 3 times a week and doing 3 interval sessions a week, don’t waste time with CLA and focus on the things that matter most.