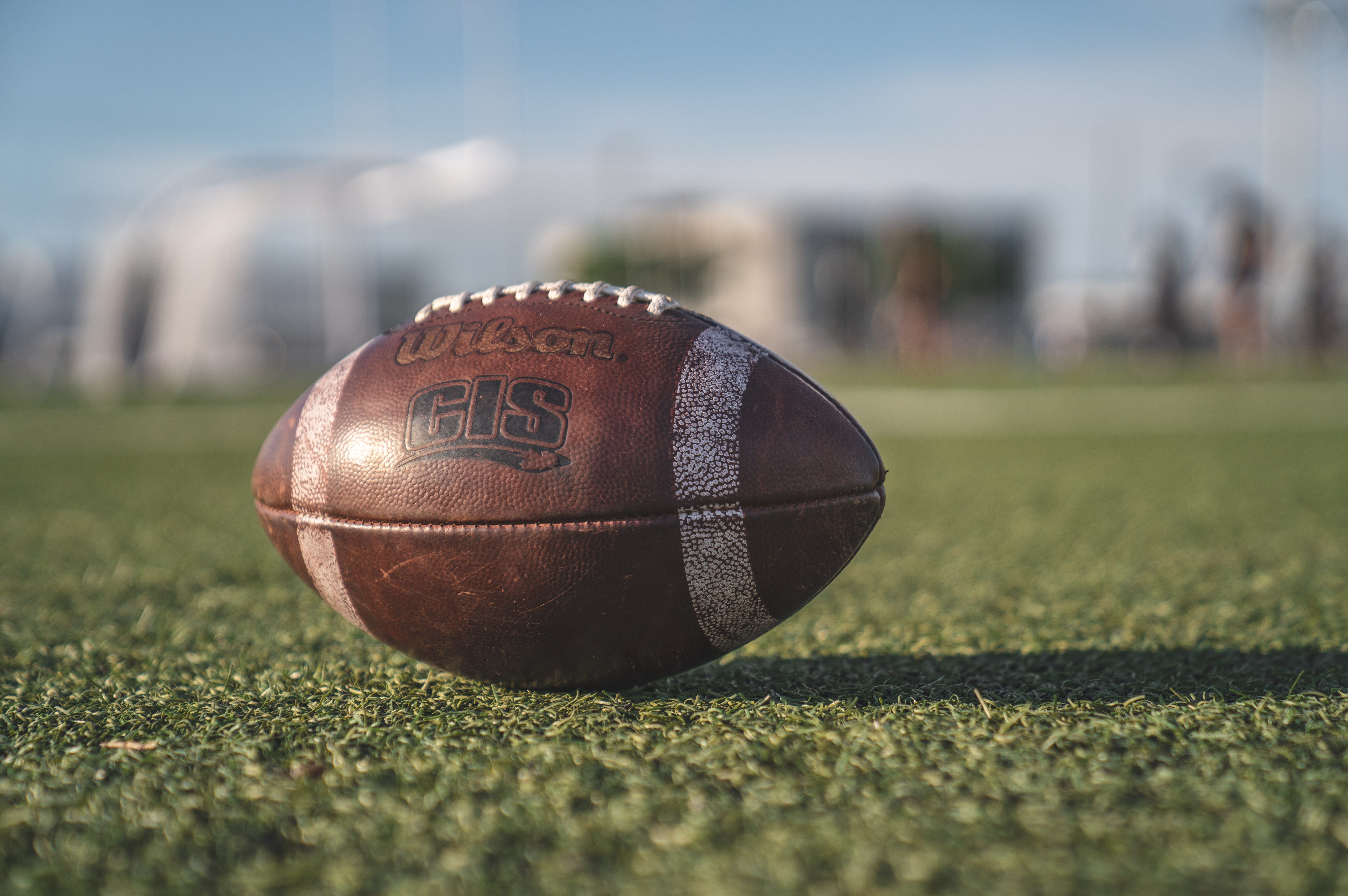 did you know– Bolivian swimmer Katherine Moreno ranked 38th in the women’s 100m backstroke at the 1988 Seoul Olympics, between Angela Birch (Fiji) and Elsa Freire (Angola). However, Antonieta Arizaga is the most successful swimmer in Bolivian history. Why? In the 1977 Bolivarian Games, surprisingly, Miss Arizaga won the gold medal in the women’s 100 meter breaststroke. No other Bolivian swimmer – man or woman – had won an international title in the history of Latin American sport. Unfortunately, he lost the opportunity to compete in the Olympic Swimming Tournament when the Bolivian government boycotted the Summer Olympics in the Soviet Union in 1980.

Did you know- Chilean athlete Onésima Reyes was one of the best basketball players in the world in the early 1950s. Under her leadership, Chile finished second in the Women’s Basketball World Cup, behind America.

Did you know- By 1984, Costa Rica – once dubbed the “Switzerland of Latin America” ​​- sent an athlete to the Summer Olympics in the US city of Los Angeles. Unfortunately, María del Milagro Paris, who was one of the best swimmers in Latin America, she did not compete in the 1984 Summer Games. At the previous Olympic Games in the Soviet Union in 1980, she had been one of eight finalists in the women’s 100m butterfly. At the FINA World Championships in the Colombian city of Cali in July 1975, she placed fifth in the 100m butterfly, after Kornelia Ender and Rosemary Kother (both from East Germany) and Camille Wright and Jill Symons (both).

Did you know- In August 1973, Chile sent two athletes, Erika Medina Sutherland and Hilda Raquel Ortiz, to the People’s Republic of China, site of the African-Asian Tournament.