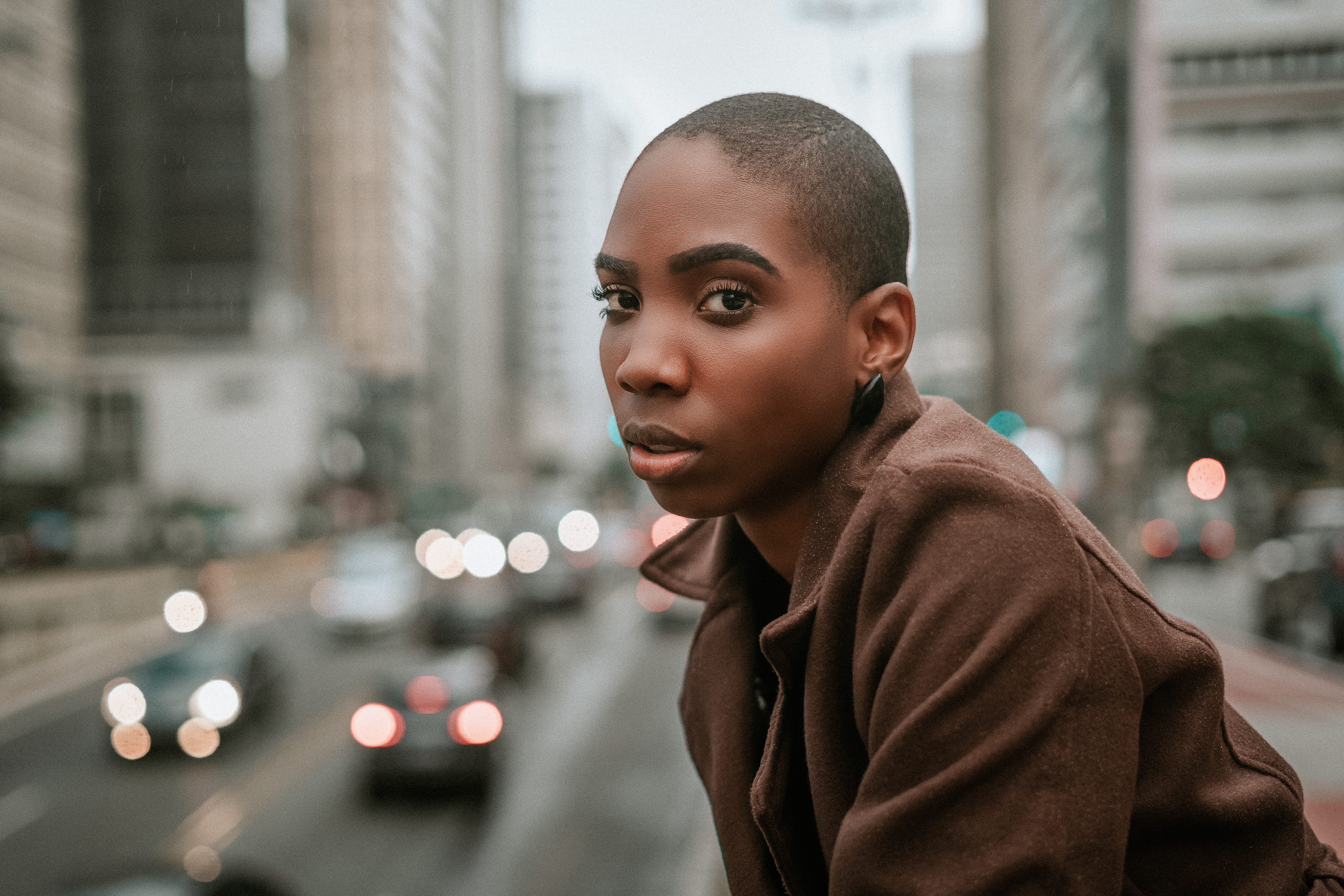 Many Americans like me believe that we should stick to the good American way of doing things in the auto industry. We shouldn’t import so many foreign products from Europe, Japan, China and all those others.

But they do have one thing going for them, especially European cars. Have you ever noticed that cars from Europe have a surprisingly small displacement in their engines compared to American cars? There is a reason for this. In Europe, car buyers pay taxes on the displacement of their vehicle, similar to a license fee here in the US Naturally, people want to pay as little as possible to the government, and therefore, with the help of Astute people like Enzo Ferrari, European automakers developed vehicles with a very small displacement that were still incredibly fast and fuel efficient. In fact, the first car produced by Ferrari, the 1947 125 S, was powered by a 1.5L V12 engine. That’s right, a twelve-cylinder engine. Tiny cylinders, but they produce a considerable amount of energy. So far from the large displacement engines we see in America.

Congratulations to Europe for the achievement, but here in the United States we have our own way of doing things. That’s not to say you can’t prefer the European style of vehicles. You can prefer what you want. But history is history, and however you say it, American cars have always been known to have big engines. When you think of a classic American car, you don’t think of a Chevette or a Gremlin. You think of Mustangs, Corvettes, Camaros, Novas, Gran Torinos, Chargers and Challengers. What do those cars have in common? Big engines.

Unfortunately, the modern age disapproves of large engines and has subsequently rendered them all but extinct. The biggest engine you’ll typically find in a modern muscle car is a 6.2L, now that looks big, but it’s still just a small block compared to the big engines of yesteryear.